Where do tornadoes touch down most in the United States? Where does Oklahoma rank?

New Orleans residents on Wednesday began assessing the damage after a tornado ripped through the area overnight. While the region is better known for its risk of hurricanes and flooding, tornadoes are not necessarily uncommon.

The average number of tornadoes annually in the U.S. is 1,000 with Louisiana averaging 37 tornadoes a year between 1991 and 2010, according to the National Oceanic and Atmospheric Administration…READ ON 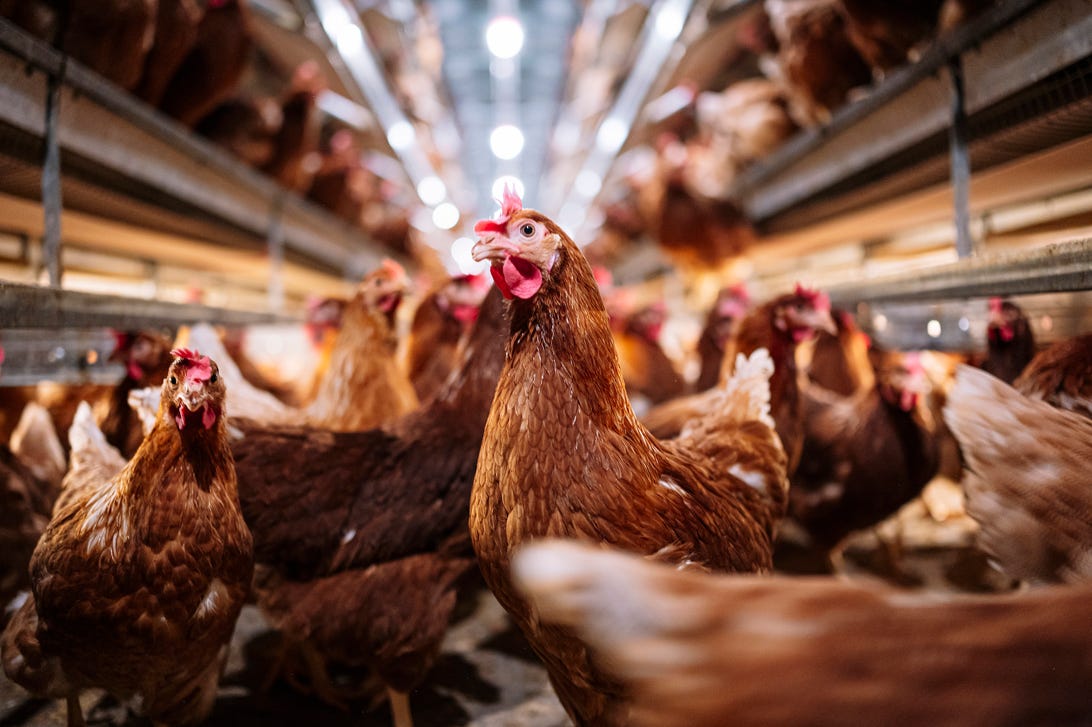 The Bird Flu Epidemic Is Causing Poultry Prices to Soar. How Bad Will It Get?

Residents on a Portuguese volcanic island hit by thousands of small earthquakes in recent days have shared their fears of a potentially bigger disaster.

People on Sao Jorge, in the Azores, have been left concerned by the more than 10,000 tremors recorded since last Saturday, which could trigger a volcanic eruption or a powerful quake.

About 200 of the recorded earthquakes, which had a magnitude of up to 3.3, have been felt by the population.

Filipe Azevedo, who owns a hotel on the island, said people are “very scared”.

The 42-year-old added: “We are all very anxious. It is a phenomenon for which we are not prepared.”…READ ON