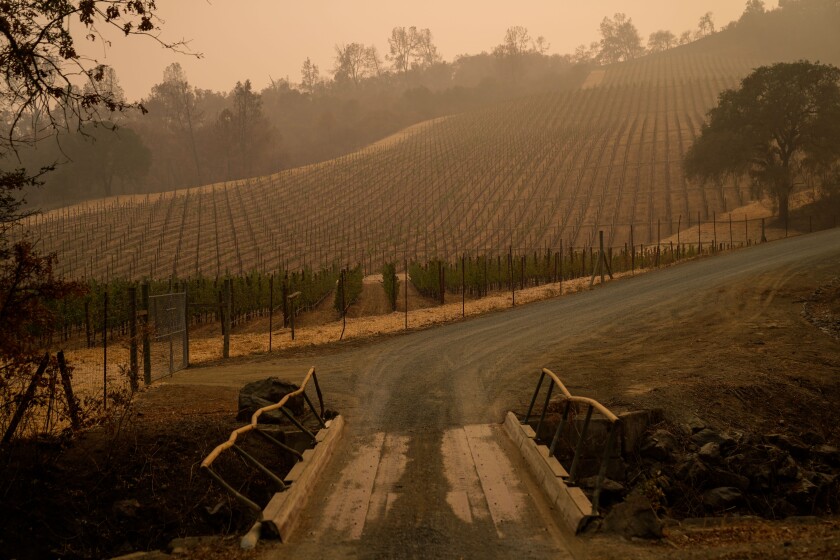 Until now, flood insurance premiums have been based on whether a home is inside the 100-year flood plain, land expected to flood during a major storm. But not anymore.

“Flood insurance is no longer going to be funded by everybody the more risk you’re at the more you’re going to pay,” said Nick VinZant, senior analyst with QuoteWizard.

FEMA believes the new approach will be more fair. “Risk Rating 2.0 is an attempt by FEMA to make flood insurance rates more equitable so that folks who have flood insurance policies are paying a fair rate for their flood insurance,” said Brian Jones, Division Manager of Flood Plain Management at the Pima County Regional Flood Control District.

Resilience is forged in the crucible of crisis

Resilience is the one distinguishing factor between those countries that bounce back after a crisis and those that remain in a state of paralysis for much longer. The notion of resilience is often used in relation to individuals or organisations. At a personal level, it refers to the capacity to recover from a setback in a more robust state, or to reinvent oneself successfully.

Organisations are becoming more adept at preparing for unknown disruptions. They take actions to build resilience through developing early warning systems, secure and improve their digital infrastructure and cyber-capabilities, or stress-test the different tiers of their supply chains.

In her book Resilience Dividend, Judith Rodin, the former president of the Rockefeller Foundation, frames resilience as “the capacity of an entity — an individual, a community, an organisation, or a natural system — to prepare for disruptions, to recover from shocks and stresses, and to adapt and grow from a disruptive experience”.

This capacity to bounce back, Rodin points out, yields a resilience dividend. Such dividends take the form of transformative achievements that enable an individual or organisation to overcome even more disruptive shocks in future. In short, resilience is forged in the crucible of crises…READ ON