“We are completely destroyed. Unemployed. Out on the street,” he said.

His only consolation is that his house is still standing, but that, said his wife, Anastasia, is a mixed blessing. “At first we said, ‘At least we have the house.’ But with each passing day you realise that if your house had burned and you still had your job, you’d rebuild it. But now what?”

After wildfires claimed 100,000 hectares (247,000 acres) of forest and suburbs last month, the Greek government moved quickly to offer home and business owners up to $16,500 as a down payment for a loan to help them rebuild burned properties.

It is offering them $7,000 to buy appliances, and so far it has paid out almost $30m to more than 5,000 beneficiaries. But it did not initially announce compensation for resin harvesters, beekeepers, shepherds and woodcutters who have lost their means of livelihood…READ ON

8 Ways to Help a Loved One With Anxiety, According to Psychologists

Did you know that according to the Anxiety & Depression Association of America, 40 million adults in the U.S. are affected by anxiety disorders per year? That’s basically the entire population of California, which makes up nearly 20 percent of our country’s population. 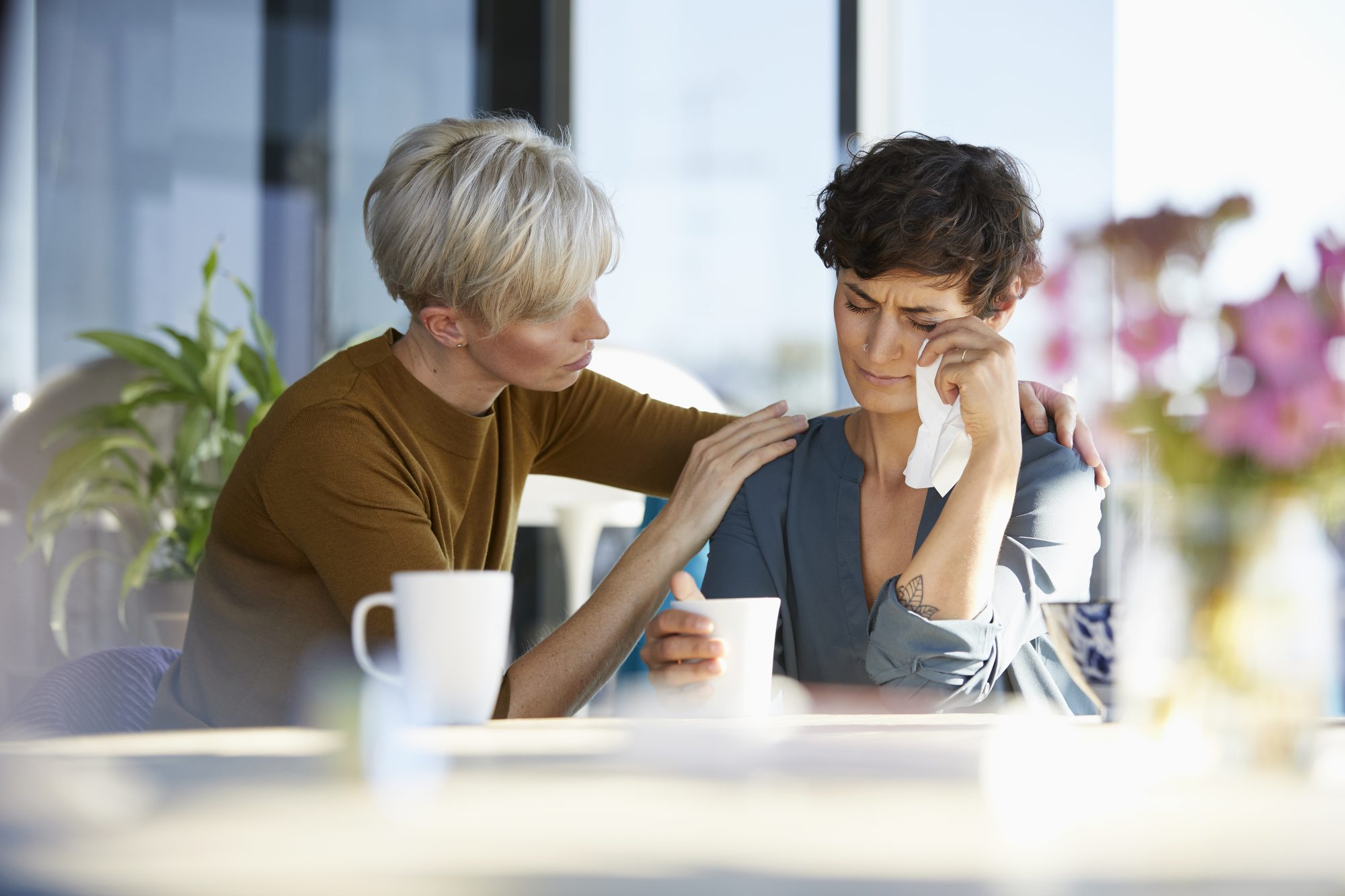 While the emotion of anxiety is universal, the way we experience or express it is not.

But what exactly is anxiety? When anxiety (a persistent worry that won’t quit) or fear “gets stuck,” it can turn into a disorder and when it arises, can make functioning ten times harder, Aliza Shapiro, LCSW, the clinical operations manager at Center for Anxiety in New York City, tells HelloGiggles. For the person who is experiencing this wave of anxiousness and panic, having someone in their corner can make a big impact on their mental health…READ ON