After Hurricane Ida, How Much Longer Can New Orleans’s New Levees Hold?

A ferocious hurricane hits a major American city. It topples trees, pulls roofs off buildings, and leaves more than a million people without power. No one knows when the power will be restored; meanwhile, hospitals filled with covid patients are operating on backup power, and the sewage pumps have stopped working, prompting concerns about overflow. It’s hard to call Ida a good-news story, but, in an important sense, it is.

Ida made landfall in Port Fourchon, Louisiana, on Sunday, at 11:55 a.m., as a Category 4 storm. It hit near New Orleans several hours later, on the sixteenth anniversary of Hurricane Katrina, which made landfall as a Category 3 storm. Ida was much smaller than Katrina, but as far as New Orleans is concerned its path was potentially even more dangerous. Hurricanes rotate in a counterclockwise circle, so if a storm is travelling north the strongest winds, which are the ones moving in the same direction as the hurricane itself, will be to the east. (This is called the “dirty side” of the storm.) Katrina’s path took it east of New Orleans, meaning that its strongest winds were also felt to the east of the city. Ida, by contrast, passed to the west of the city, so this time New Orleans was on the storm’s “dirty side.”…READ ON 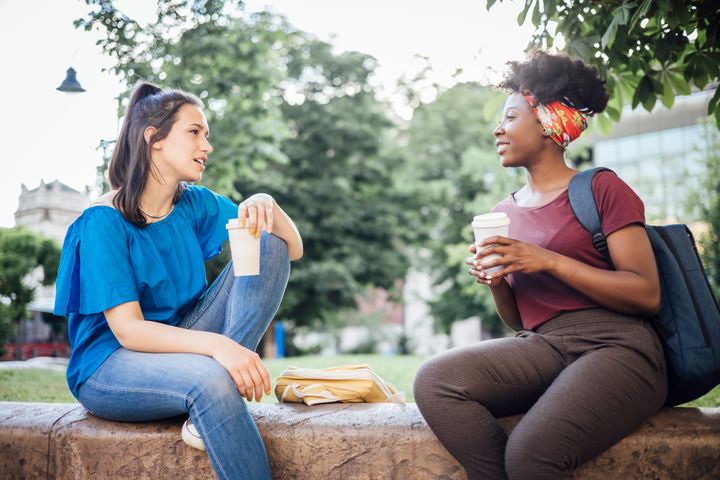 Listening To Friends And Family Actually Helps Them Live Longer

Report: Nearly a third of Americans endured a weather disaster this summer

Nearly 1 in 3 Americans experienced a weather disaster since June, according to a Washington Post analysis of federal disaster declarations.

Why it matters: The data underscores the extent to which climate change and a warming planet are increasingly impacting Americans’ lives on a daily basis, the Post notes.

Driving the news: At least 388 people have died from hurricanes, floods, heat waves and wildfires since June in the U.S., per media reports and government records obtained by the Post.

Over the course of the summer, extreme heat waves scorched the Pacific Northwest, wildfires raged across the West and flash floods from storms killed dozens of people in the Northeast, among other weather events.

Between the lines: The Post based its analysis on FEMA-declared severe storms, fires, hurricanes, storms and floods.

The big picture: Atmospheric CO2 concentrations were higher in 2019 than at any time in at least 2 million years, and the past 50 years saw the fastest temperature increases in at least 2,000 years, according to an assessment by the Intergovernmental Panel on Climate Change (IPCC) published last month…READ ON