Tom Cheesewright, leading futurist and author of Future-Proof Your Business, says: “More and more leaders are coming to terms with uncertainty. Their sense of confidence about the operating environment has been shattered. And they’re recognising that their priorities need to change. From optimising the business for maximum profit or growth to preparing for future shocks, leaders now are looking for ways to add resilience and adaptability.”

Cheesewright says businesses are now shifting from “monolithic structures optimised for one thing to much more flexible networks of components that can be reorganised to meet new needs.”

He adds: “The best analogy I can give is that it’s the difference between a die-cast toy car and one made from Lego. The former is sleeker – more optimised – but it’s hard to change. Whereas the latter is less optimal. It has knobbly bobbly bits sticking out, but it is much easier to change into something new… 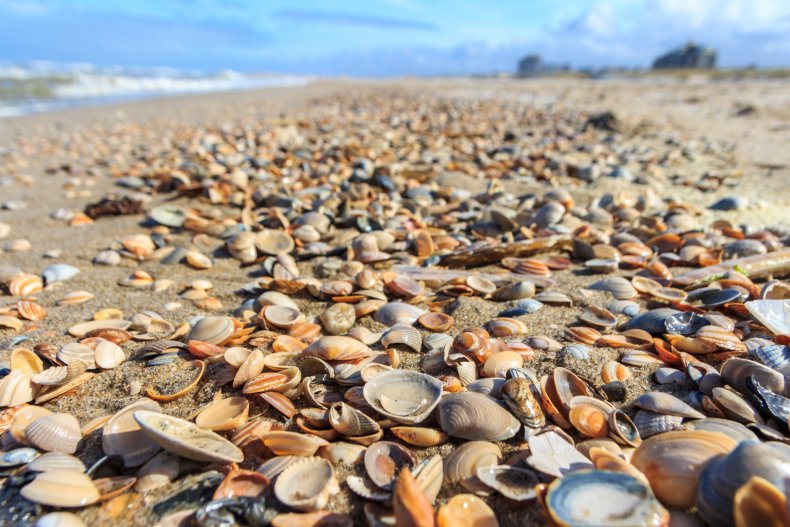 City Heat is Worse if You’re Not Rich or White. The World’s First Heat Officer Wants to Change That

Jane Gilbert knows she doesn’t get the worst of the sticky heat and humidity that stifles Miami each summer. She lives in Morningside, a coastal suburb of historically preserved art deco and Mediterranean-style single-family homes.

Abundant trees shade the streets and a bay breeze cools residents when they leave their air conditioned cars and homes. “I live in a place of privilege and it’s a beautiful area,” says Gilbert, 58, over Zoom in early June, shortly after beginning her job as the world’s first chief heat officer, in Miami Dade county. “But you don’t have to go far to see the disparity…